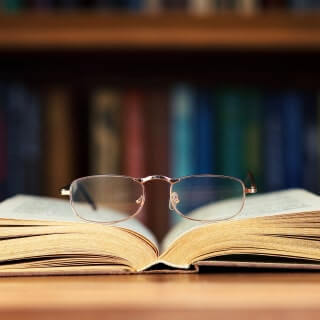 Nov 24, 2012
A book critique involves the careful analysis of an author's work to produce a comprehensive evaluation that not only informs the reader of the merit and quality of a book but also of the author's ability to adequately relay and accomplish the purpose of the selection. There are several things to consider when constructing a book critique. Key issues to be mindful of are providing clear judgments with supportive evidences as well as properly analyzing an author's writing style and technique.
In preparation for writing a book critique there are a few general steps that can be taken to ease the formulation of arguments and evidences.

To help illustrate one of the more difficult steps of prewriting and drafting, devising a decisive outline, a sample outline of a book critique for Kaffir Boy by Mark Mathabane is detailed below. The outline is itemized, providing samples of what each section should include along with writing tips and clues.

(summarize position on the book, restate author's main objective, indicate author's contribution to the genre, overall benefit of the book)

Note that the above outline is only a sample and is not a required format for book critiquing . As you begin forming your outline you may feel that you would like to deviate from this sample by providing more detail in some areas or add subcategories as warranted. Additionally, the sample shows only two points of evaluation for brevity but keep in mind that many other points may also be established for or against the author in your own selection. In general, just remember that the biggest area of concern for any reviewer is that of evaluation. If your evaluation is sound, meaning that it is supported with reasonable claims and evidences, than your critique should be strong and substantial.
back to all posts
RECENT POST

Having such a great service to rely on is amazing! Instead of spending sleepless nights on writing, I can enjoy the freedom and still get through the semester! I never worry cuz I know that your writers will revise the paper if needed.